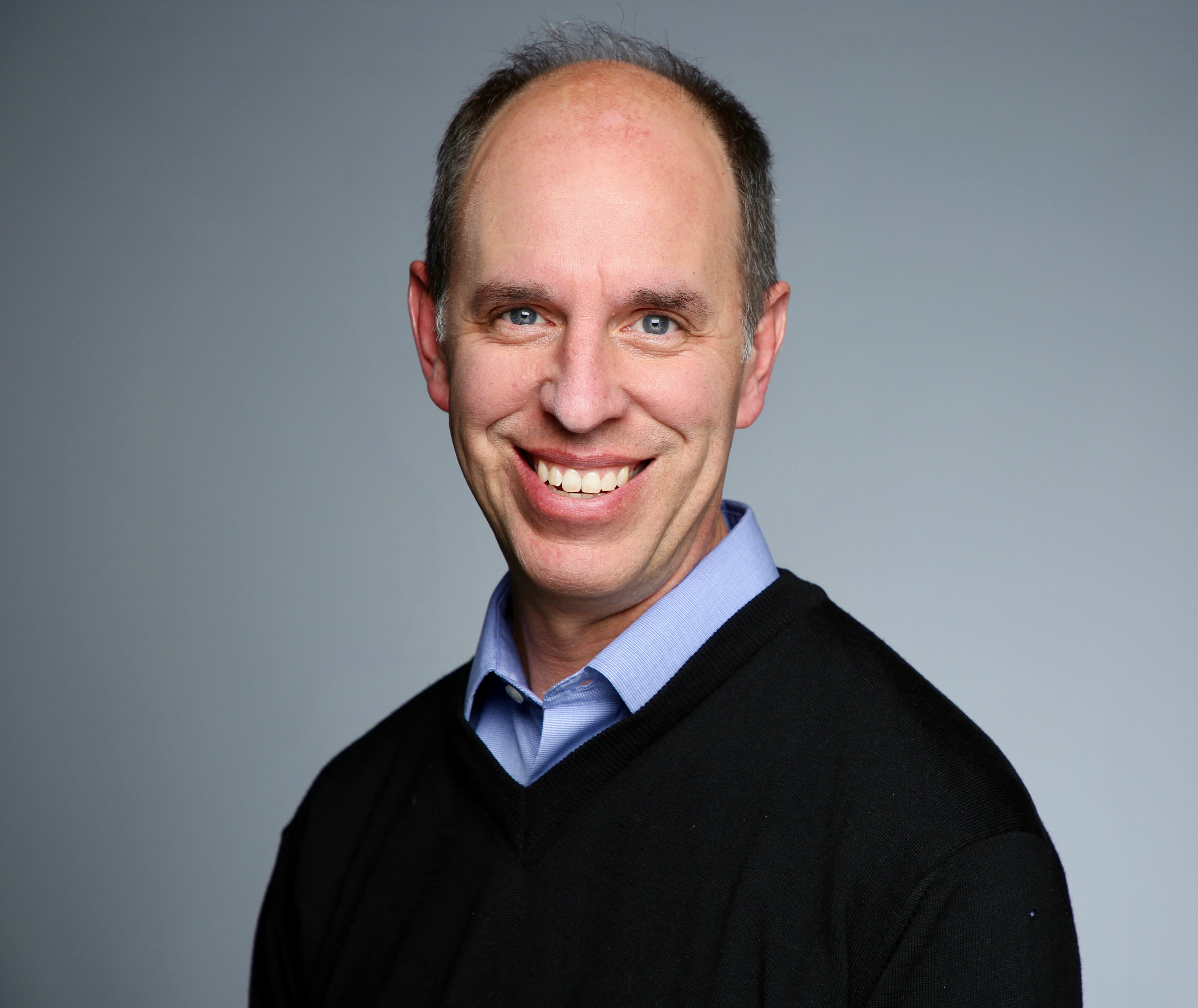 Professor Brad Evans is a specialist in 19th and 20th century American literature and culture and the history of anthropology. He is the author of two books on the subject, Before Cultures: The Ethnographic Imagination in American Literature (2005) and Ephemeral Bibelots: How an International Fad Buried American Modernism (2019). He also co-produced the restoration of a silent feature film that premiered in 1914, In the Land of the Head Hunters, which was directed by the photographer Edward Curtis and starred an all-indigenous cast from the Kwakwaka’wakw community of British Columbia, Canada. The film is now listed in the National Film Registry of the Library of Congress. Each of these projects has been quite different from the other, covering a broad range of media, but they were inspired by something the anthropologist Franz Boas wrote in 1911. In a major study of American Indian languages, Boas demonstrated that race, language and culture circulate independently and at remarkably different rates. Evans’s research has focused on historical episodes of uneven circulation—episodes that generated new thinking about the concepts of race and culture, the relation of art and anthropology, and the dynamics of artistic movements.

E  This email address is being protected from spambots. You need JavaScript enabled to view it.
W http://english.rutgers.edu/faculty/facultyprofiles/271-bevans.html