Details
Department of Physics and Astronomy 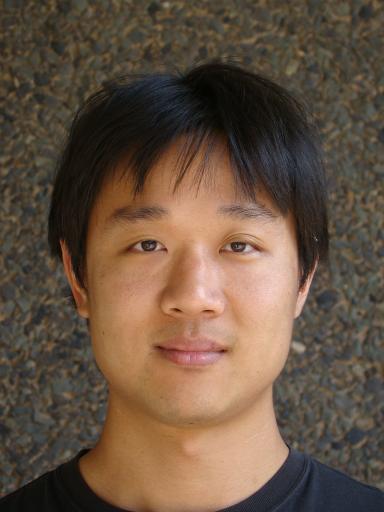 Professor David Shih is an associate professor in the New High Energy Theory Center (NHETC) of the Department of Physics & Astronomy. He received his PhD from Princeton in 2006, was a postdoctoral researcher at Harvard and the Institute for Advanced Study from 2006-2010, and joined the Rutgers faculty in 2010. His research focuses on theoretical particle physics. For many decades, the Standard Model has been incredibly successful at describing the fundamental interactions of matter and energy at the highest energies and shortest distances. But there are many reasons (dark matter, neutrino masses, grand unification and naturalness to name a few) to expect new particles and interactions Beyond the Standard Model (BSM). Professor Shih studies models for BSM physics and their predictions for various experiments around the world, especially the Large Hadron Collider (LHC), which is the highest-energy particle collider ever built.

E This email address is being protected from spambots. You need JavaScript enabled to view it.
W http://cgisvr.physics.rutgers.edu/cgi-bin/physdb/genpip.pl?Shih