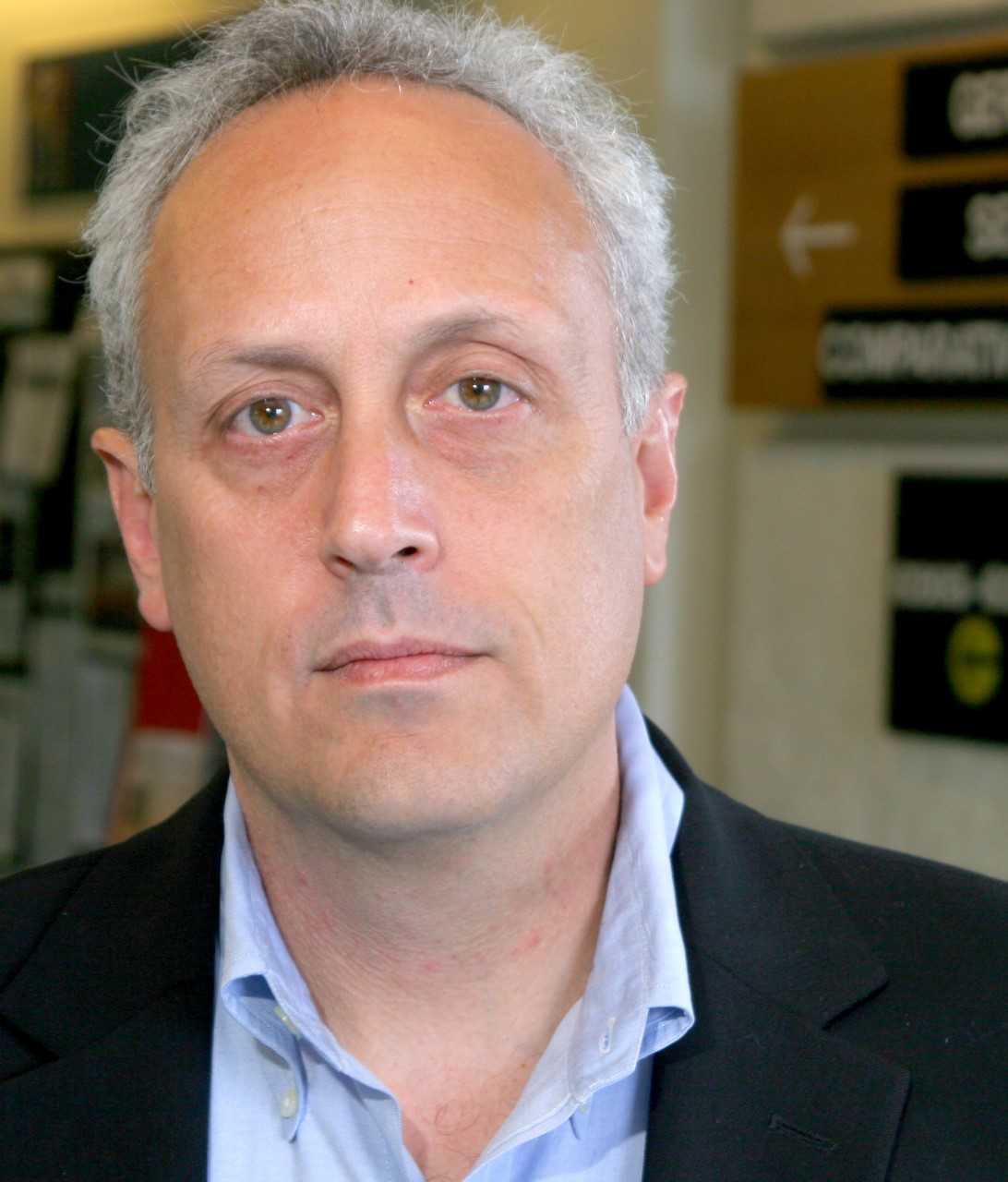 Professor Michael Levine is a Professor in the German, Russian, and East European Languages and Literature Department at Rutgers. He earned his Doctorate degree from the John Hopkins University and his research interests are 19th and 20th century German literature, literary theory, and intellectual history. His research focuses on four major areas: intersections among literary, philosophical and psychoanalytic discourses; Holocaust Studies and the poetics of witnessing; the changing structure of the literary, philosophical, and operatic work in the German nineteenth century; and the legal and political legacies of Nuremberg. His awards include Camargo Foundation Fellowship in 2011, and he was received the 2010 SAS Award for Distinguished Contributions to Undergraduate Teaching.

E This email address is being protected from spambots. You need JavaScript enabled to view it.
W https://german.rutgers.edu/people/faculty/michael-levine