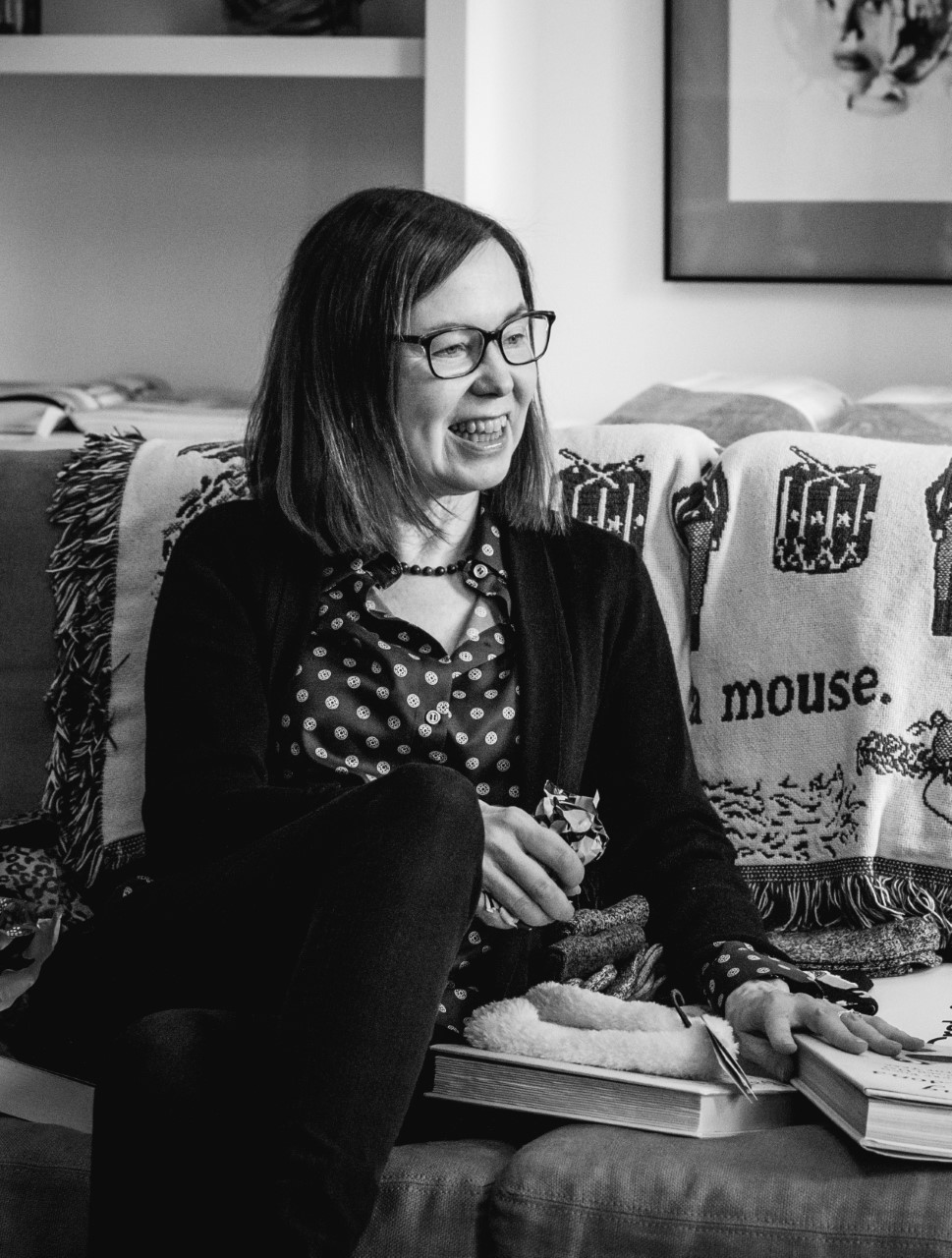 Professor Ann Baynes Coiro works on seventeenth-century English literature and culture, ranging from William Shakespeare to Aphra Behn. The English seventeenth century encompasses the first two modern revolutions and has important connections to the present moment. During these years, for example: an insidious network of slavery developed across the Atlantic world; what we now call science developed with the discoveries of such crucial figures as Galileo, Hooke and Newton; the origins of modern political theory emerged (Hobbes and Locke, for example); women writers continued to insist on their centrality; economic and environmental theories took shape. Professor Coiro aims to excite students, across disciplines, about the past and the ways it animates the present. Much of Professor Coiro’s work is on the poetry of John Milton (she is a former President of the Milton Society of America), on relatively neglected post-Shakespearean drama and on early modern women writers, including Aphra Behn and Margaret Cavendish. She has also published on Andrew Marvell, John Dryden and Robert Herrick.

E This email address is being protected from spambots. You need JavaScript enabled to view it.
W https://english.rutgers.edu/cb-profile/coiro.html