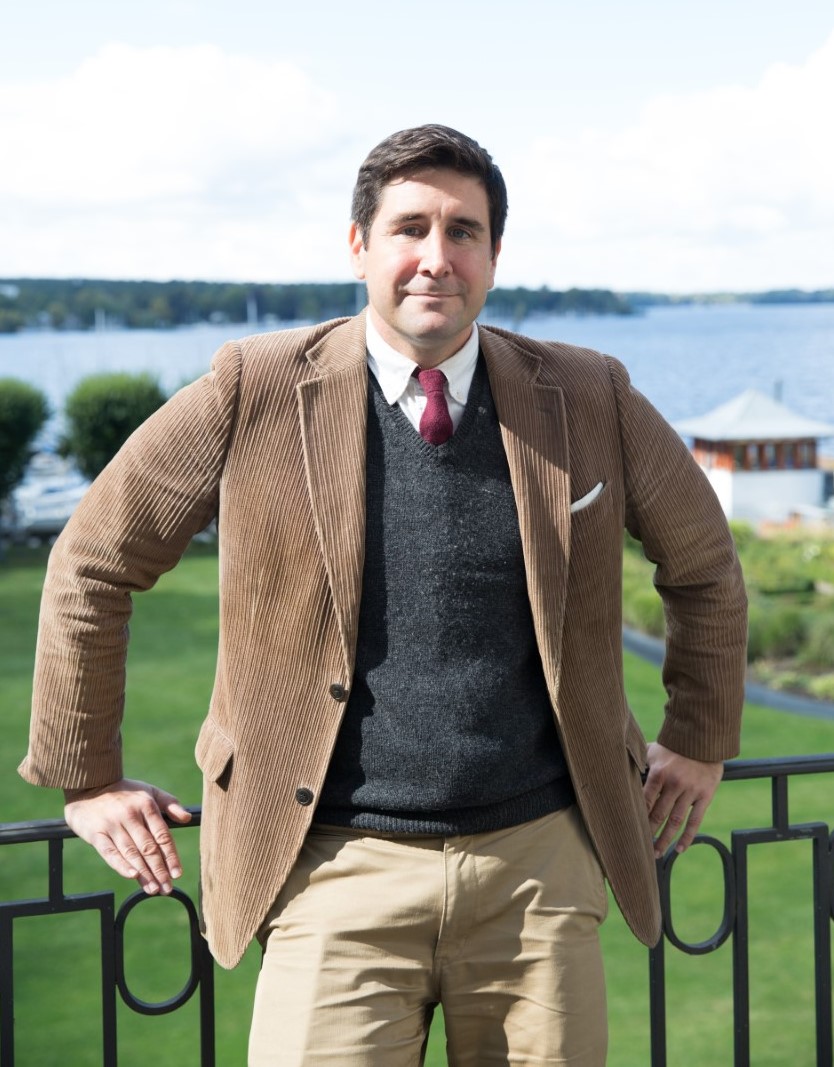 Professor Charles Häberl is an Associate Professor of African, Middle Eastern, and South Asian Languages and Literatures (AMESALL). He has previously served as Director of Middle Eastern Studies (2009–12) and Chair of AMESALL (2013–19). Prior to joining Rutgers in 2006, he studied at Brown University and Harvard University. It was at the latter institution and in the Borough of Queens, NY, that he conducted his doctoral research into the Mandaic language, subsequently published as a monograph in the Harrassowitz series Semitica Viva. He has served as a Near East Regional Editor for the Endangered Languages Catalog (ELCat), a collaborative project by the University of Hawai’i and The LINGUIST List at Eastern Michigan University (since 2012), a member of the board of the Endangered Languages Alliance (ELA) of New York (since 2014), and a Sectional Editor for the 2nd edition of the Encyclopedia of the World’s Endangered Languages (Routledge). Häberl's research primarily focuses upon the contemporary Mandaean community, its history, and its religious tradition. He additionally investigates historical and comparative linguistics, and religious traditions of the Middle East, as represented primarily in the extensive corpus of magical texts produced by the Mandaean community and their Jewish, Christian, Zoroastrian, and Muslim neighbors.

E This email address is being protected from spambots. You need JavaScript enabled to view it.
W https://www.amesall.rutgers.edu/people/fac-staff/30-fac-staff/core-faculty/99-charles-haberl