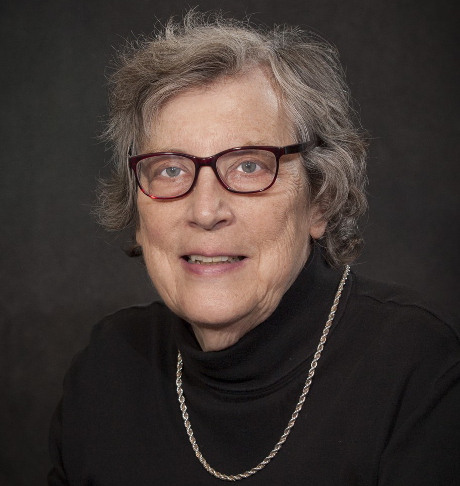 Professor Leslie Fishbein received her BA in History from Hunter College in the Bronx and her Ph.D. in the History of American Civilization from Harvard University. She has served as a Fulbright Senior Lecturer at the University of Haifa in Israel. Her book Rebels in Bohemia: The Radicals of The Masses, 1911-1917, a study of radicals and bohemians in Greenwich Village, won The New York State Historical Association Manuscript Award. Her research interests include film and history, American radicalism, documentary expression, the history of female deviance, and Jewish-American literature and culture. She serves on the Advisory Board of the Rutgers New Jersey Jewish Film Series and likes to use film as a means of teaching visual literacy. She currently is at work on a book on the self-representation of American prostitutes and madams entitled Memoirs of the Sex Trade: A Cultural History of Prostitution and on a book on Jewish-American women’s memoirs entitled Memoir and Memory: Jewish-American Women: Contested Lives.

E This email address is being protected from spambots. You need JavaScript enabled to view it.
W https://amerstudies.rutgers.edu/faculty-menu/core-faculty/leslie-fishbein